This past July I dusted off the Hermeneutic Circle and vowed to get back into blogging — at least once a week. So how did I do? Well, things certainly dwindled off here at the end of the year. So I guess I know what my New Year’s resolution will be! But even with the fits and starts, I managed to drum up some readers … with a little help from my friends.  So here are the ten most popular posts from 2018:

Coming in at number 10 was my interview with Chris Gehrz about his engaging research on Charles Lindbergh. Chris has been a prolific historian in the blogosphere and I was grateful he gave some of his valuable time to the Hermeneutic Circle back in August. Historians on the Hot Seat: Chris Gehrz on Charles Lindbergh and “The Famous Unknown”

The number 9 post was my reflections on my spring break trip to Vietnam where I traveled with students. It was my first time in Asia. I have taught about the Vietnam conflict in history classes, but getting a first-hand view of museums and memorials helped me understand how the Communist regime interprets this conflict. Memorials, Historical Memory, and the War in Vietnam

Coming in at number 8 was a post about re-branding efforts in small denominations — especially those with Anabaptist roots and evangelical leanings. Some of this sprang from recent changes in the Fellowship of Grace Brethren Churches, to which I currently belong. What’s in a Name? Branding and Outsider Church Traditions

The 7th most popular post consisted of some of my reflections on the convergence of aging Christian rockers and political conservatism. Randall Stephen’s new book helped turn my attention to this topic. And if nothing else, blogging has given me an opportunity to process my upbringing in the evangelical youth culture. Aging Christian Rockers and Sound Tracks for Court Evangelicals

Number 6 focused on evangelical worship and in this post I ponder if “activist” worship songs contribute to the political overtones of the evangelical sub-culture in the Age of Trump. Part of the inspiration for this came from Kristin Du Mez’s Hobby Lobby post at the Anxious Bench. Does activist worship inspire “Fox Evangelicals?”

And now for the top five:

Coming in a number 5 was a post in which I wrote candidly about my own bent toward anxiety and depression and I used this as a springboard to ponder if the academic life actually attracts those with these struggles and/or makes these conditions worse. Praise the Lord and Pass the Meds: Depression, Anxiety and the Academic Life

Numbers 4 and 3 were two posts about John Fea’s 2018 book, Believe Me: The Evangelical Road to Donald Trump. Both posts received mentions at The Way of Improvement Leads Home and, not surprisingly, site views jumped considerably. The first of these — my review of John’s book — was the inaugural post for my renewed blogging efforts. At least back in July when I posted it, Fea said the review was his favorite to date. History and how we got the 81% 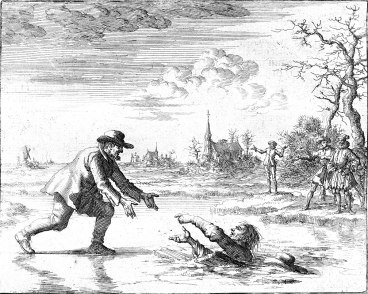 Coming in at number 1 was a post about Anabaptist responses to evangelical efforts to fight the culture wars by laying claim to religious freedom. I must admit I was surprised to see that this one had beat out some of the other popular posts. But this was another post I dropped in over at Anabaptist Collective, which I assumed helped propel this post to number 1. Anabaptist Critiques of Evangelicals and Religious Freedom

Now to get started on that New Year’s resolution … 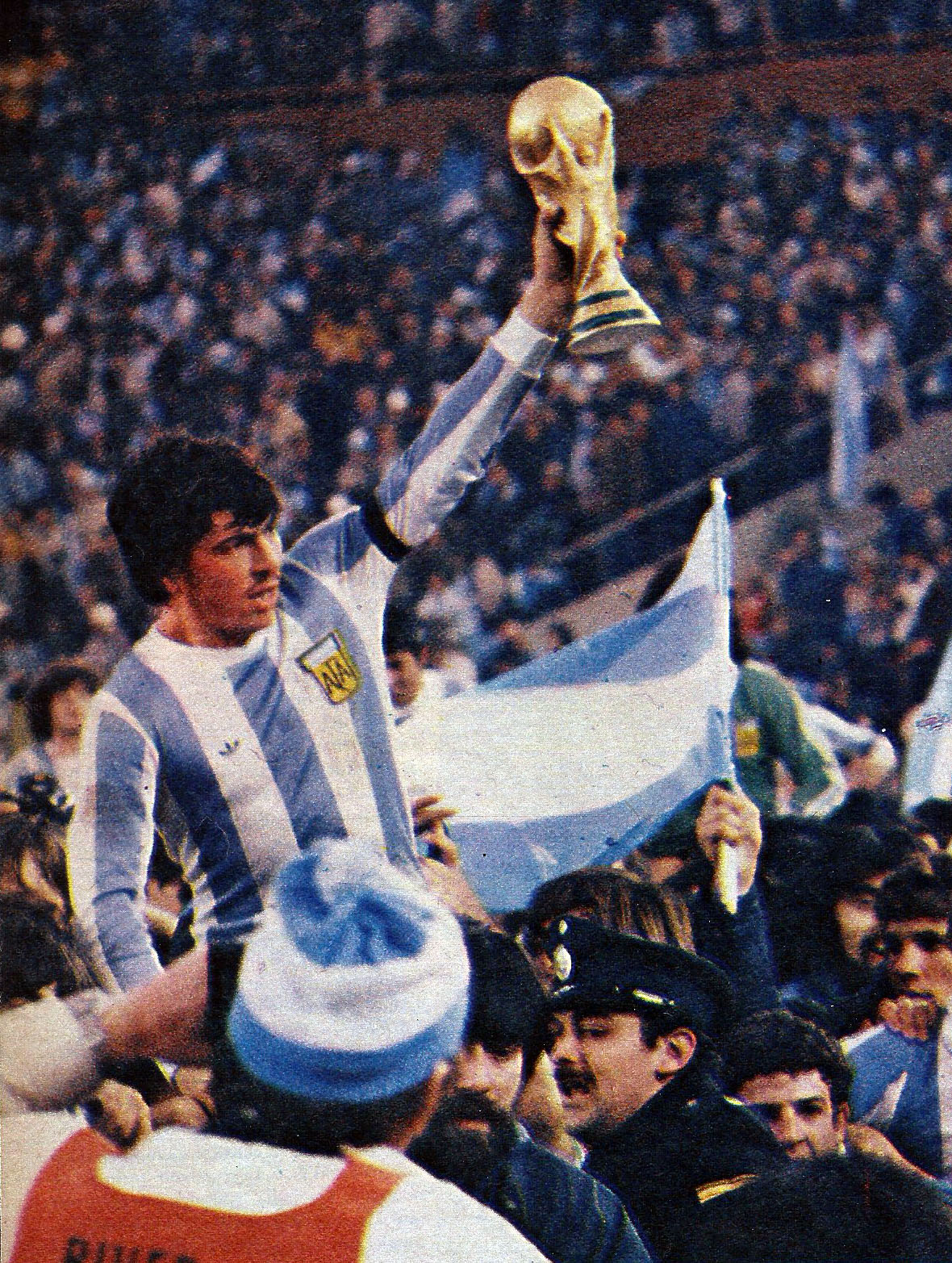