Indiana and I made the trek, along with Grace student, Brennan Murray, from Warsaw/Winona Lake to take in the event. It was a smallish gathering of folks in an intimate recital hall. The program was structured as a Charlie Rose style interview complete with two chairs and a table. Lilly Fellow, Daniel Silliman, who gave a fantastic talk at Grace College last year, served as host. I always enjoy listening to John and I thought Daniel’s questions were particularly insightful. It worked really well.

The conversation included much of what I expected to hear — John’s explanation about how he he came to write the book in the wake of the 2016 election, his reactionary tweet on election night, the major themes of the book, and the ongoing relationship between evangelicals and American politics. But what I found particularly striking — and what Brennan and I talked about on the way home — was the fact that, for much of the evening, John set aside his historian’s hat and talked freely about his faith.

The campus of TEDS

It reminded me of conversations among grad students at Trinity Evangelical Divinity School a couple of decades ago, when both John and myself were students there (though not concurrently) and in a previous post, I teased out some of this background in a review of Believe Me. Historians George Marsden and Mark Noll, who then taught within Trinity’s “Chicagoland” orbit (Notre Dame and Wheaton respectively), were at the height of their careers and successfully achieving a “seat at the table” for evangelical scholars within mainstream academic circles. The heady atmosphere raised questions about religious advocacy for evangelical students. Did one “fly the (evangelical) flag,” as TEDS professor John Woodbridge would say? How would this be received in broader academic circles? Marsden and Noll both write as persons of faith. Marsden is well-known for laying out his faith commitments up front, arguing that Christians could contribute to mainstream academic conversations just as historians who write under other self-identified labels (say feminist or Marxist categories) should be welcomed to the “table.” Yet what difference did this really make?

Have the historical narratives of Marsden and Noll differed in any significant way from those without Christian convictions? (This was a question Bruce Kuklick and Darrell Hart sought to address in the edited volume, Religious Advocacy and American History.) What is more, if historians of faith set aside their academic hats and adopt some sort of pastoral posture, how can they continue to claim the kind of disinterested approach that gives them academic credibility? Doesn’t this blur the lines between the disciplines of history and theology — between the “descriptive” narratives of the academy and the “prescriptive” narratives of the pulpit? (For more on these tensions, check out Confessing History: Explorations in Christian Faith and Historian’s Vocation, which Fea co-edited with two other TEDS graduates.) 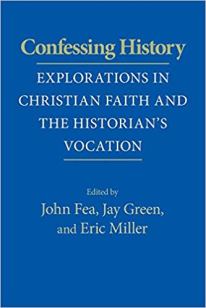 At Valpo last night, John was remarkably transparent about his faith. This is not a change for John. He has been up front about these commitments in his various books, including this one, as well as in other media appearances. Writing and speaking to evangelicals as an insider has become part of this chapter in his career. Still, it was striking to see John set aside his historian’s hat for much of the night and adopt the posture of an observant evangelical while speaking on the campus of one of Indiana’s venerable academic campuses. He acknowledged that the anger he felt after the 2016 election was unbecoming of a good evangelical. He quoted the Bible in defense of the Christian responsibility to “cast out fear.” He spoke of his fellow evangelicals as “brothers and sisters in Christ,” and described teaching as a layperson in his Pennsylvania megachurch. In a moment that seemed on the verge of a sermon, he admonished his fellow evangelicals to temper their support for Trump lest they sully the witness of the church and damage the cause of gospel outreach.

No doubt evangelical grad students at Trinity continue to debate the merits of “flying the flag,” though I imagine in the Age of Trump, these conversations have taken on a new and interesting layer. Fea’s scholarship is no doubt speaking into these conversations and at least on this book tour, Fea seems to have found his voice both as an academic and as a spokesperson for the movement.

** Thanks to Heath Carter for permission to use his image of Silliman and Fea above. 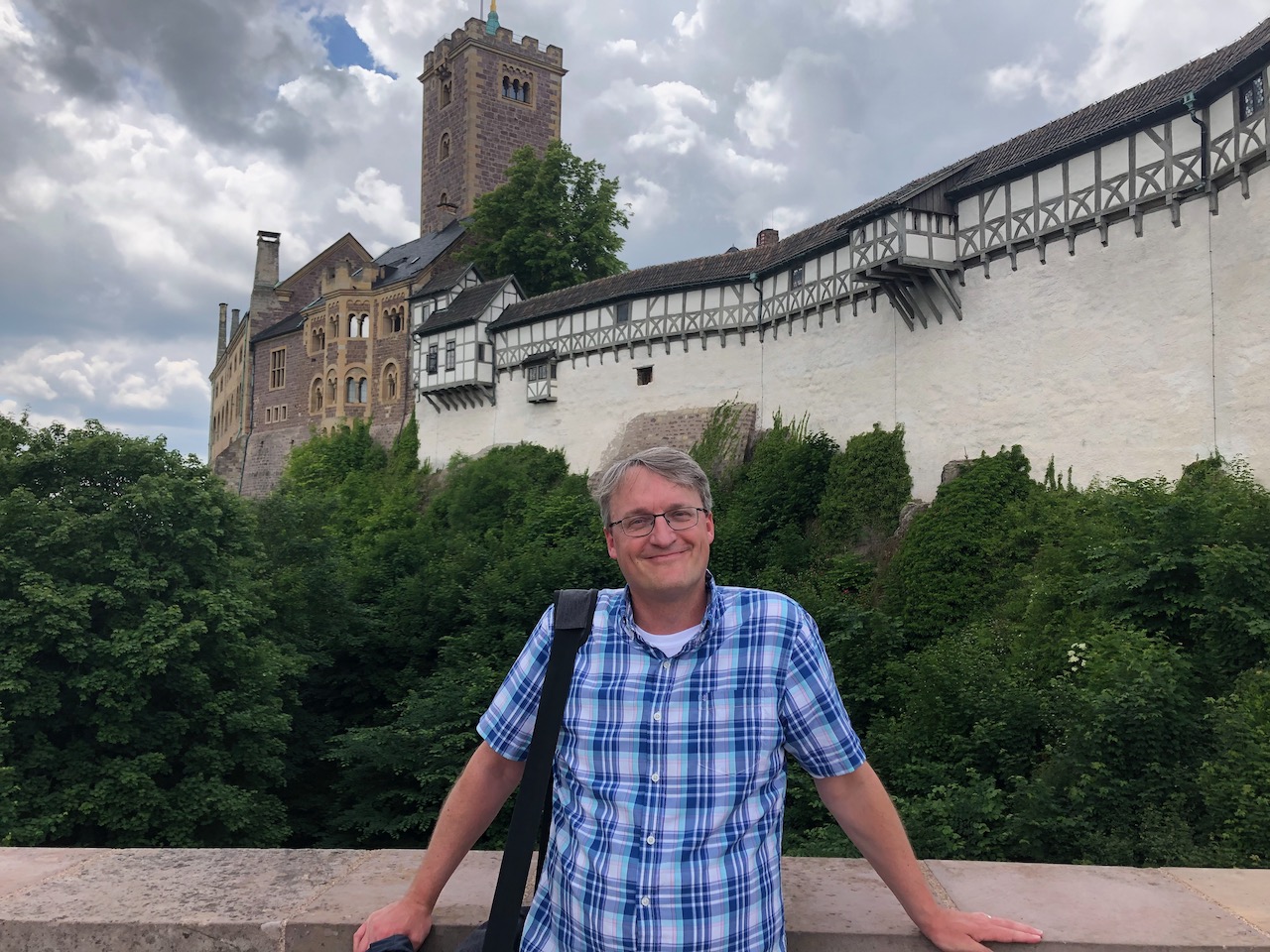