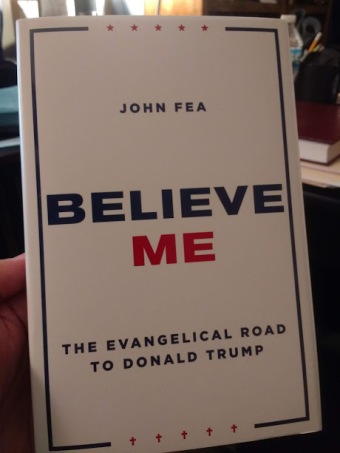 Historian John Fea gets back to his roots in explaining the “81%.” (The percentage of evangelicals who supposedly voted for President Trump.) Though he has a long list of accomplishments in mainstream historical circles, Fea’s original forays into writing about history was as a graduate student at Trinity Evangelical Divinity School where he studied the history of fundamentalism and evangelicalism under old-school church historian, John Woodbridge. I got to know John after he moved on from Trinity, but it was through the influence of him and others like him that I enrolled in the same program. In fact, when I had Woodbridge as a professor, our class used a bibliography on American fundamentalism that Fea had compiled while he was a student. While at Trinity, he completed a thesis on hard-core conservative fundamentalists. So while Fea has moved on to weightier topics such as the American Revolution, the early Republic, and Christian nationalism, he knows a thing or two about conservative evangelicals and the roots of the Religious Right.
Fea draws on all these experiences in writing about how evangelicals helped to put Trump in office and why many continue to support the president, despite the president’s lack of Christian virtue.

Historians, Fea says, provide historical context to the present and explain why things happen as they do. This he models well, as the evangelical road to Donald Trump is deeply rooted in historical context. These roots go back all the way to Puritan New England, Fea explains, when Protestants hoped to create a Christian society and wrested against heretics, Roman Catholic threats, and enlightenment infidels. He folds in themes of Christian nationalism and broaches the hopes and interpretations of those 19th century evangelicals who saw America as an exceptional nation blessed by God. (He explored this extensively in a previous book.) What is more, Fea traces a thread of pervasive fear that he uses as a powerful means of explaining the phenomenon that is Trump — fears about the loss of privilege and the rise of secularism and godlessness. In this crucible of interwoven themes, the “play book” used by the Religious Right was forged.

All of this culminated, Fea argues, in the rise of the Religious Right and the emergence of powerful religious figures such as Jerry Falwell, Pat Robertson, and James Dobson, who were extremely formative for at least a generation (Trump’s generation) of white evangelicals and played into the creation of a new form of identity politics. Though younger evangelicals are not likely to adopt the same political posture as their parents or grandparents, continued antipathy for democratic figures such as Barack Obama as well as the Clintons meant that most conservative evangelicals played their cards according to the old evangelical play book. In Trump, many evangelicals found a populist strongman in whom they could believe.

Fea is certainly not the first to chronicle the history of the Religious Right. More detailed treatments can be found elsewhere. But Fea’s book is somewhat unique in the way it places the Religious Right in such a long contextual view and discusses the patterns of historical thinking among populist conservatives from David Barton to Steve Bannon. And of course Fea is among the earliest observers to draw all of this together as a compelling explanation for the 81%.

I doubt that many evangelical Trump supporters would agree with the way he portrays them and their political decisions. Fea is fair and even-handed. But no one wants to believe that he or she makes decisions based on fear, bad history, or misguided trust. Indeed, it would be unfair to assume that all evangelicals who voted for Trump were merely practicing reactionary politics or simply falling in line with some pre-existing play book. Evangelicals, like all groups, are made up of individuals and this reality resists painting with too broad a brush. Yet, if Fea’s thesis is to be taken as a generally descriptive paradigm that merely represents persistent cultural undercurrents, then I don’t disagree with him.

What about these alternatives Fea talks about? I concur that there were and are alternatives to the cultural undercurrents of fear and nostalgia that may continue to prop up evangelical support for Trump — though I doubt nothing could be said that would convince the majority of evangelical Trump voters that there really was an alternative in 2016. That ship has sailed. But Fea calls us to consider the example of those who led the civil rights movement as we look to the future — those who spoke truth to power in a spirit of humility, stood outside the corrupt halls of power, prioritized the Kingdom of God rather than courtly power, and rejected coercive force. These ideals, he says, comprise an alternative to what Trump and the “court evangelicals” represent and Christians should embrace these higher ideals going forward.

At this point, I couldn’t help wondering if Fea is tapping into the Anabaptist heritage of the institution in which he teaches. For all his talk about being a conservative evangelical insider, he sounds a lot like what some might call a “neo-Anabaptist.” The path to which he calls us is based on stock Anabaptist virtues that have framed the Anabaptist ethic for centuries. These are the very same values that drew me out of the Religious Right years ago toward my own Anabaptist roots and perhaps the Anabaptists spirit at Messiah is having the same effect on Fea.

If you had told me twenty, ten, or even five years ago that a Pietist like me would find much common ground with a Reformed Christian, I’d have been skeptical. Yet when I read Wes Granberg-Michaelson’s January essay for the Following Jesus conversation, I found myself nodding along “with a version of following Jesus that […] 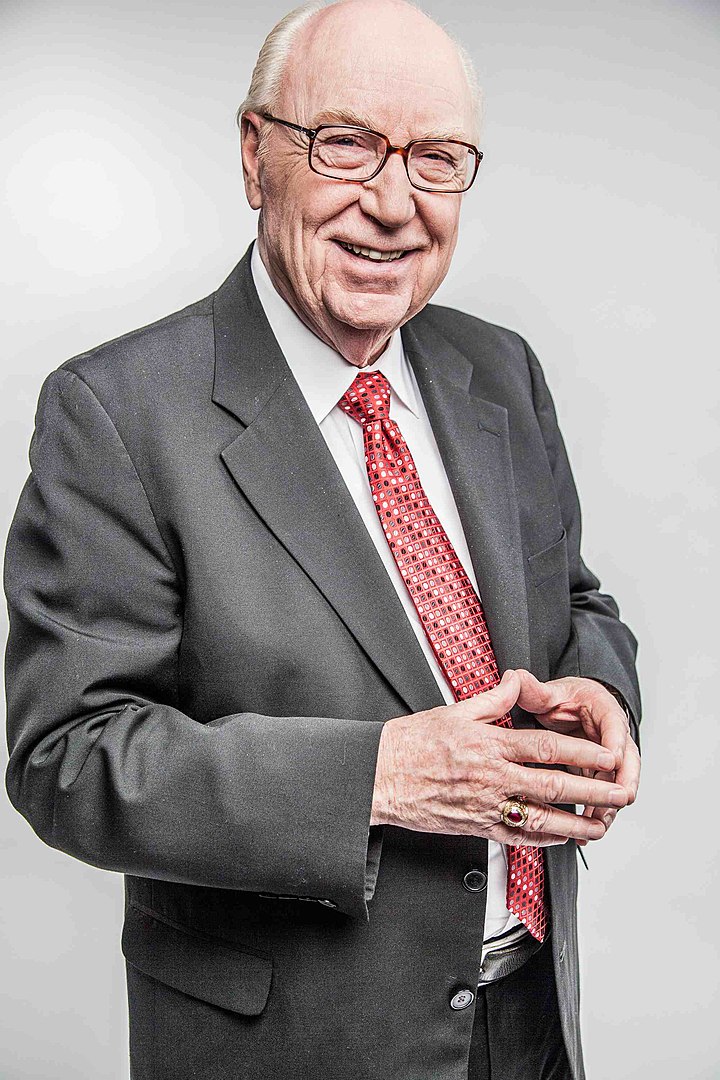 This week I reflected on why I (unlike many my age and younger) still think of myself as a Protestant, and I celebrated the birthday of one of my favorite Protestant theologians by reviewing a new collection of his writings. Elsewhere: • A century after a leading liberal Protestant warned against the triumph of Fundamentalism, Dan […]