Last month I had the privilege of helping to organize the Sixth Brethren World Assembly, which was held in Winona Lake, IN. This is a conference that seeks to bring together the seven largest denominations that have ties to the 18th century German Pietist group known as the New Anabaptists (Neue Täufer), which was founded in Schwarzenau by Alexander Mack. This is a small, even obscure, family of denominations that is prone to no small amount of identity crises. These groups include a wide spectrum from “plain” groups to liberal types to everything in between, including evangelicals. In one of the panels, we explored the naming process of the various groups and how the specific words within each name are often packed with meaning as well as represented something about the identity of the group. Most of the groups formed as a result of splits and so naming was an opportunity to define one’s identity over against the parent group. Here are the names of the denominations or “fellowships,” within this family of churches:

Church of the Brethren

The folks from the OGBBCNC joked good-naturedly  about their complicated name – about how hard it is to explain their name to others or how difficult it is to fit the whole thing on the line when writing a check, especially when the specific church location makes it even longer (e.g. West Manchester Old German Baptist Brethren Church, New Conference). Yet each word within the name is important to this group’s identity. This became apparent in 2009 when it formed out of the OGBB. I am told that when the new group considered names, they didn’t feel that any of the words in the old name could be given up since they were each important demarcations. So they simply added “New Conference” to the end.

Compare this to Charis Fellowship, of which I am currently a part. This group has gone by several names since 1937 but most recently was known as the Fellowship of Grace Brethren Churches. Just last year denominational leaders decided to “rebrand” the fellowship under this new name. So for the “Grace Brethren,” unlike the OGBBCNC, historic names have taken a back seat to branding concerns. Personally, I have always found “Brethren” problematic for historic reasons (it was a 19th century addition even for the old order groups) as well as for the way it seems to smack of patriarchy. But as a lover of history, I also feel something is lost when historic names are discarded as a result of a “rebranding” initiative. If you look at the list above, you’ll notice we are the first group to remove “Brethren” from the name. (Now, in the interest of accuracy, I need to point out that the legal name of the Fellowship has not changed. “Charis” is simply the “doing business as” name.)

If all this seems confusing, you’re not alone. In my Religion in American History class this term, my students are frequently encountering the confusing world of names. They learn that “Quakers” and “Shakers,” “Sabbatarians” and “Schwenkfelders,” Moravians” and “Mormons,” “Pietists” and “Puritans” were all labels that were given to these movements by outside observers and were often pejorative at the time. Other examples abound. Yet in a number of cases, the term has stuck to such a degree that it is now generally accepted by those on the inside and in some cases, such as with the Shakers, the label has even become part of the “brand.” It is also confusing given the fact that small up-start religious groups did not always see a need to create a name at all. Indeed, this was the case with the “Brethren.” They were nicknamed “New Anabaptists” or “Dunkers” but the various groups didn’t choose official names until the 19th century – a process that picked up speed as divisions made names and identities more important. And even “Brethren” is historically meaningless since a whole host of Pietist and Anabaptist groups referred to themselves as “the brethren” in a generic sense. This becomes especially apparent when one spends time in manuscript sources from 18th century Pennsylvania.

Though recognizing the fluidity of names, I do think the desire to take on a new name as a means of revising one’s “brand” is a recent and interesting phenomenon. Those influenced by evangelicalism seem especially prone to this desire, where names tied to obscure historical movements or ethnic identity are thought to be an obstacle to missions and outreach. The Anabaptist-evangelical church I was part of as a young person was founded with these concerns in mind. It began as an independent Mennonite church but its name today is about as generically evangelical as one could get. Ironically, the Grace Brethren were not the only group with “Brethren” in their name to rebrand last

year. The Brethren in Christ, Canada also rebranded as “Be in Christ.” (Note the preservation of the initials “BIC.”) The BIC stem not from Schwarzenau, but from a Methodist-style revival among Reformed and Mennonites among the Susquehanna River in 18th century Pennsylvania. Confusingly, back then they were often called “River Brethren.”

This just scratches the surface of the bewildering landscape of names in the Anabaptist and Pietist world. Time will tell if rebranding efforts will provide some clarity or just add to the identity confusion.

3 thoughts on “What’s in a Name? Branding and Outsider Church Traditions” 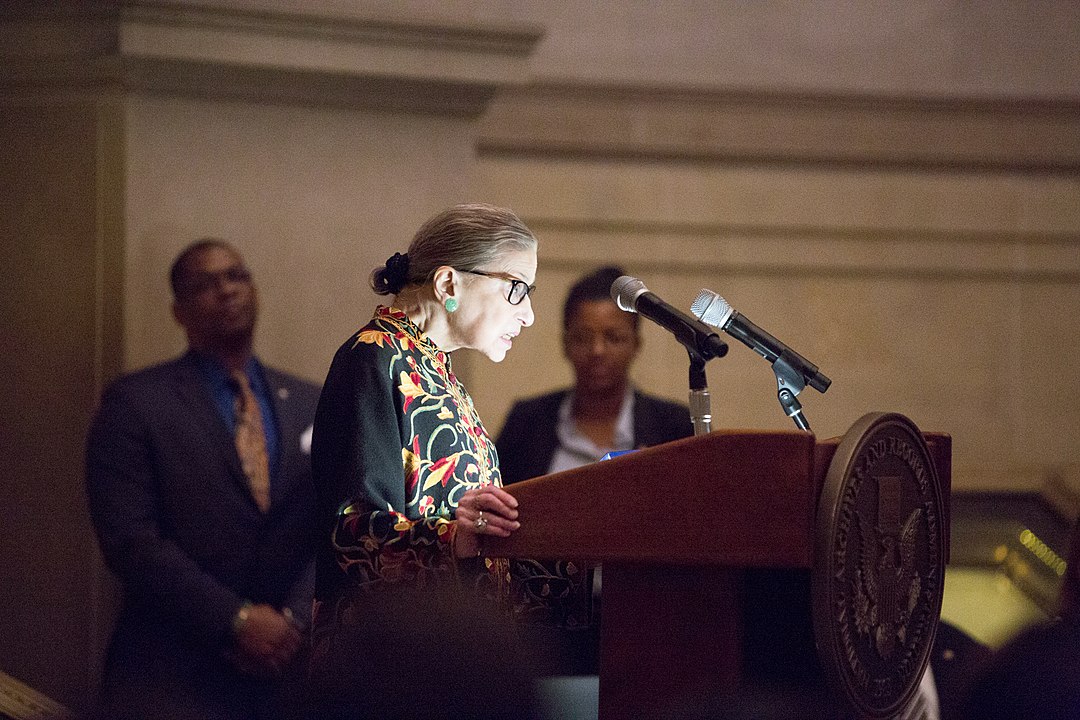 This week: • Michael Gerson’s argument for not voting on the basis of abortion alone was compelling when he wrote it on Thursday… but all the more so after the Supreme Court abruptly reentered the presidential campaign on Friday night. • I’ll write more about the late Ruth Bader Ginsburg in a couple of days, […] 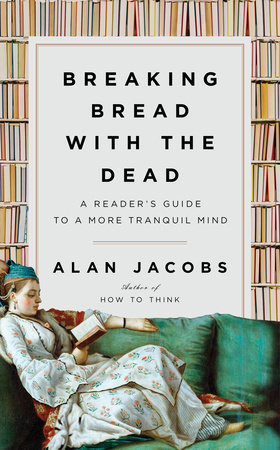 This week I looked back at two weeks of teaching in the middle of a pandemic and looked back four years to a series of posts that anticipated my Lindbergh biography. Elsewhere: • Going back on campus has restored a sense of the weekday/weekend divide, but that’s certainly not true for everyone. • Molly Worthen […]

A friend recently sent the following article with the words, “I wish we could say his actions and words had mitigated this problem…” Here is a taste of a piece on Graham’s upcoming prayer march: Rev Franklin Graham has said current events this year such as the coronavirus pandemic and injustice has caused the US […]