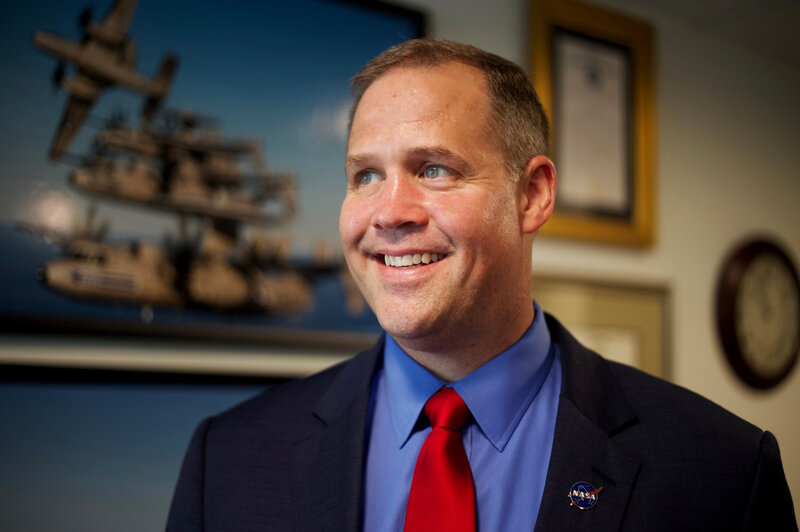 Earlier this week NPR’s Mary Louise Kelly interviewed NASA administrator (and former Republican Representative from Oklahoma), Jim Bridenstine, on All Things Considered. When asked, “Why do humans have to go to Mars?” Bridenstine remarked that its not just human nature to explore, but “its who we are as a country.” That’s why “we” ventured to the New World, he said, and then “went west … And of course now we’re expanding that to the moon and on to Mars.” I’m not sure if Bridenstine is applying Frederick Jackson Turner’s “frontier thesis” to outer space or expanding the Monroe Doctrine to include Mars, but we’ll forgive him for the anachronisms. At the very least, he seems to be tapping into the spirit of Manifest Destiny. So someone should tell Mars’ indigenous life forms to be wary of treaties.

You can find the rest of the interview here, though the conversation quickly moves on to other topics related to a future journey to Mars. 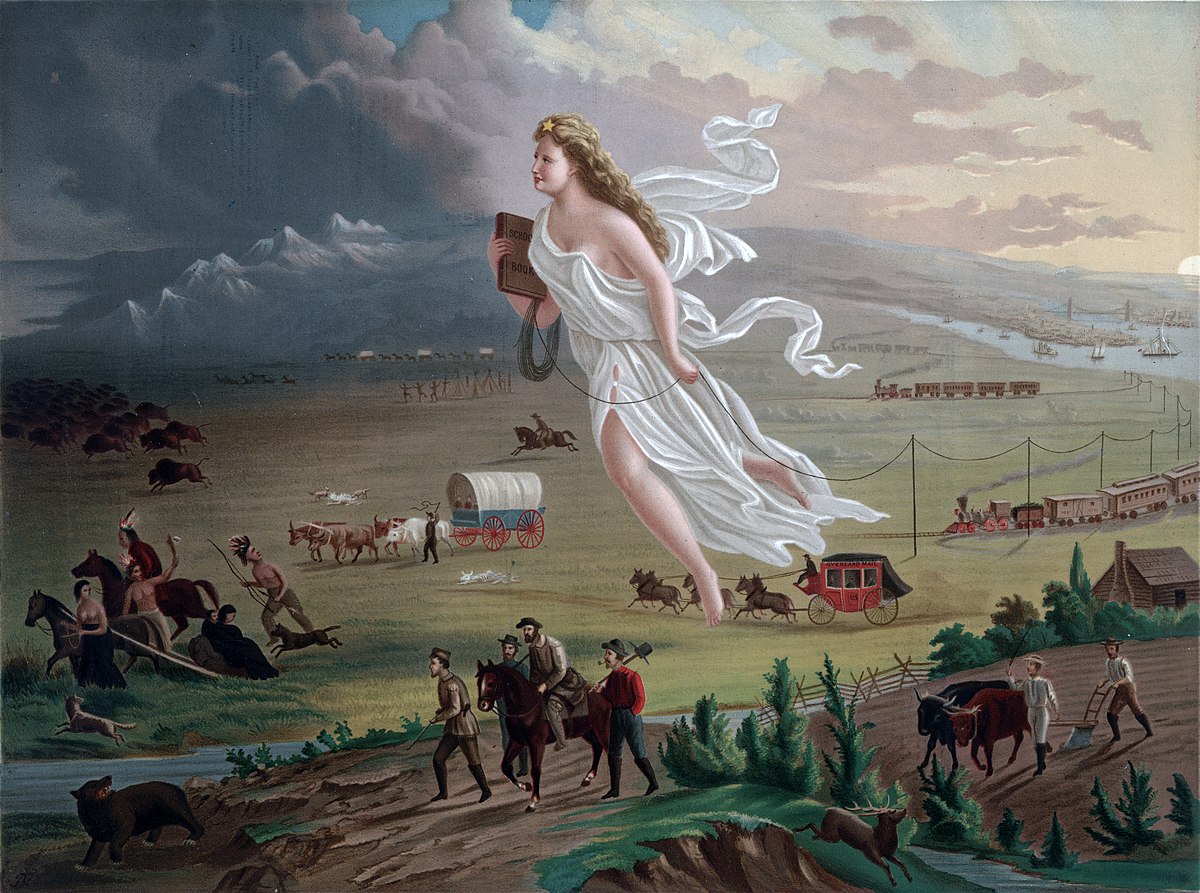 One thought on “Is NASA applying Manifest Destiny to Outer Space?”