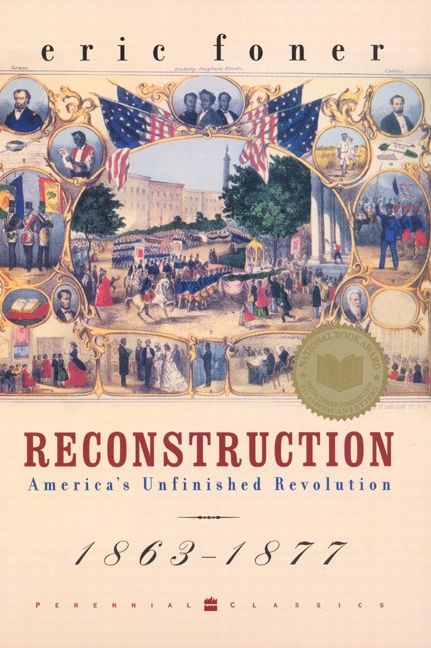 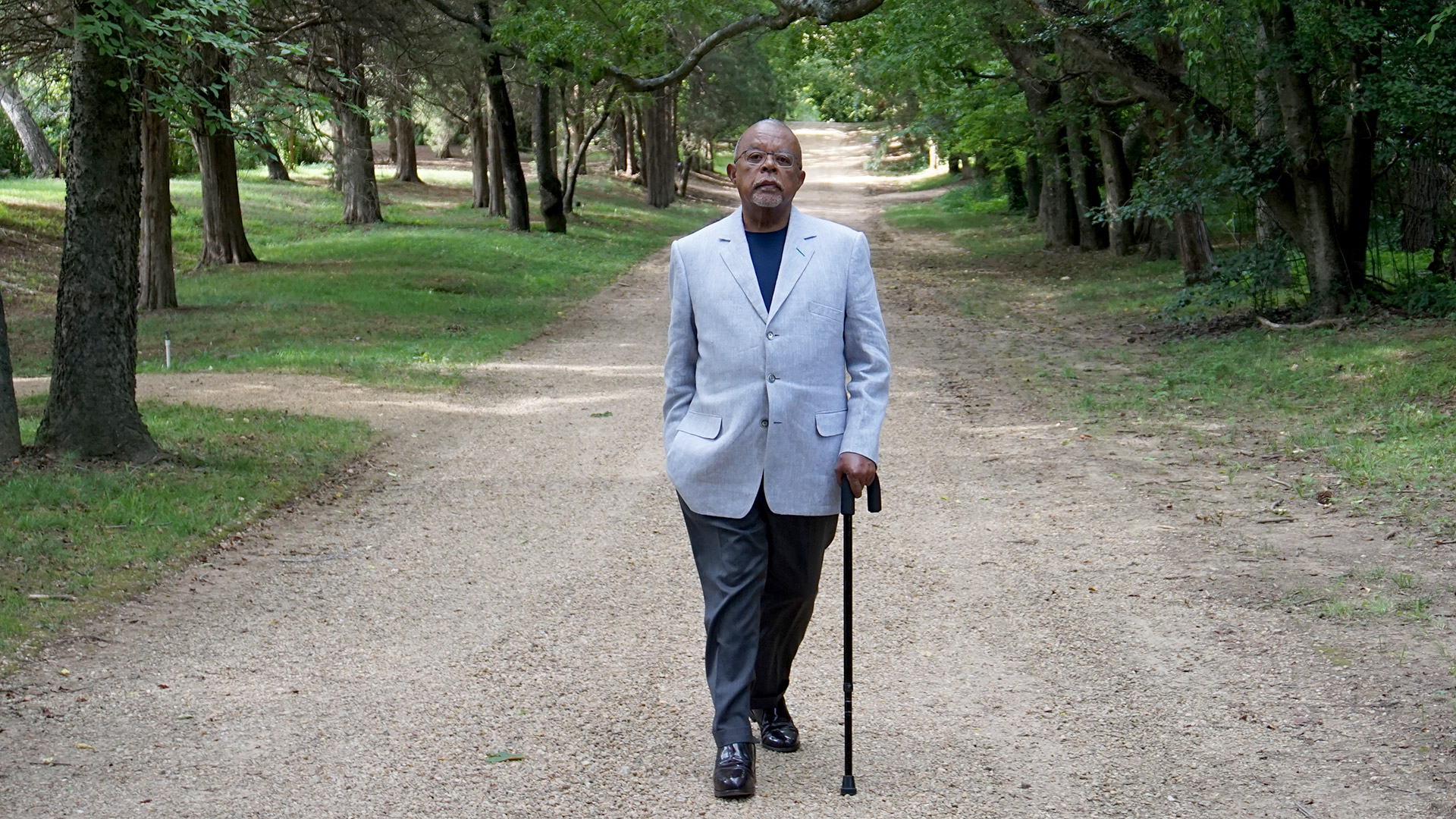 This week I interviewed a political scientist colleague about the Jan. 6 insurrection, endorsed a statement on that event by a group of Christian historians, considered the historical context for political appeals to Ecclesiastes 3, and mentioned a few of the other Minnesotans who play roles in my Charles Lindbergh biography. Elsewhere: • I’m not sure […]

The Conference on Faith and History Condemns the Assault on the U.S. Capitol

For about a dozen years now, I’ve been active in the Conference on Faith and History, serving on its executive board since 2016. This week that board voted not only to endorse the American Historical Association’s condemnation of the January 6th insurrection in Washington, DC, but to publish our own statement, which I’ve reprinted below. […]

The evangelical lost cause is alive and well in Chino Hills, California

Evangelical pro-Trumpers were roundly defeated in November. They hitched their hope–both politically and ethically–to one of the most corrupt and immoral presidents in American history. Most of Trump’s diehard evangelical supporters believe that evil forces stole the election. preventing four more years of a God-appointed president who was born to restore America to Christian greatness. […]

In his weekly column at the Pittsburgh Post-Gazette, Tony Norman reflects on Biden’s inauguration day. Here is a taste: Much has been made of the final lines of Ms. Gorman’s poem delivered with what we pray isn’t a futile hope given how polarized we are: “The new dawn blooms as we free it./ For there […]