What does historian Chris Gehrz do in his spare time? Apparently he plays with spreadsheets. I realize this is the second recent post of his I’m using to “piggy-back” on, but his quick survey of presidents at CCCU schools caught my attention and has brought out some interesting findings. (I must also admit to looking especially to see if he commented on my college’s president, Bill Katip.) While Katip received no specific mention, Gehrz did compare trends in CCCU presidents with nationwide (non-CCCU) trends. Some of his findings are not surprising, such as CCCU schools having a lower percentage of female presidents. Other findings are, in fact, surprising – at least to me. CCCU presidents, for example, are about twice as likely to arrive at their position through non-academic administrative positions. What about business experience? Chris says:

Only a few such presidents came directly from the business world: Joel Wiggins (Crown) headed a venture development organization and Bob Brower (Point Loma Nazarene) ran a publishing company, after previously working as a college teacher and administrator; Kurt Dykstra (Trinity Christian) had been a bank executive before entering higher ed, as had incoming Asbury president Kevin Brown before his faculty appointment. But several CCCU presidents play up their business connections. Eric Bruntmeyer came to Hardin-Simmons after working as chief financial officer at Dallas Baptist and described himself to a local newspaper as “a business guy.” Derek Halvorson (Covenant) is one of a half-dozen CCCU presidents with a doctorate in history or historical theology, but his biography also notes his previous experience as a currency trader. At Asbury, Brown was a business professor and associate dean before his promotion. Others with teaching and leadership experience in business programs include Bill Greer (Milligan), Erik Hoekstra (Dordt), Bob Myers (Toccoa Falls), Beck Taylor (Whitworth), and Baylor’s first woman president, Linda Livingstone, who was a professor and dean at George Washington University’s business school.

Read the entire piece here (including a link to the spreadsheet). 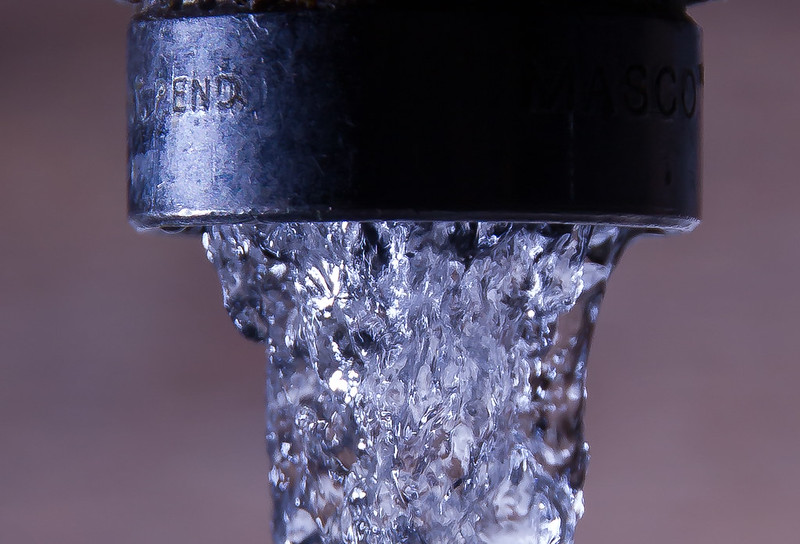 This week I shared a preview of the “virtual travel course” on World War I that I’m teaching this summer and explained why I considered starting my Lindbergh biography with an event that never happened. Elsewhere: • If you want to know why I’m spending the weekend devouring Beth Allison Barr’s The Making of Biblical Womanhood, […]

How I’m Teaching a Virtual Travel Course This Summer

I’ve been teaching an online summer course since 2013, when my friend Sam Mulberry and I debuted a new version of a multidisciplinary, gen ed pillar at Bethel called Christianity and Western Culture. (It’s still not my favorite mode of instruction, but we’ve figured out how to make it work — and, as importantly, which […]