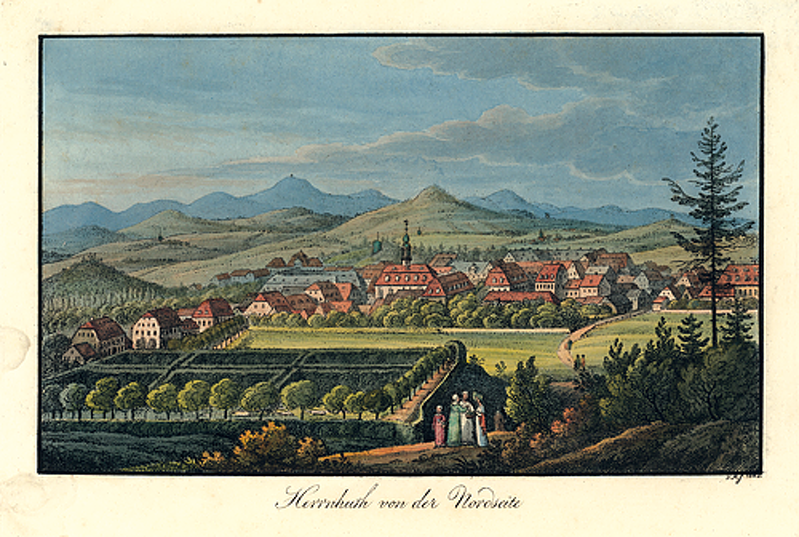 Sometimes there’s a fine line between madness and religious genius and whether its one or the other can be a matter of interpretation. A recent lecture about the beginnings of the Moravian Church held at the Moravian Archives in Bethlehem, Pennsylvania, reveals that the early inhabitants of Herrnhut found themselves wrestling with this question as they witnessed the behavior and teachings of one Johann Siegmund Krüger, a murky figure who spent several months in Herrnhut. Herrnhut is the place in eastern Germany where, in the 18th century, a new community of radical Pietists was founded under the patronage of a local nobleman, Nicholas Ludwig von Zinzendorf. 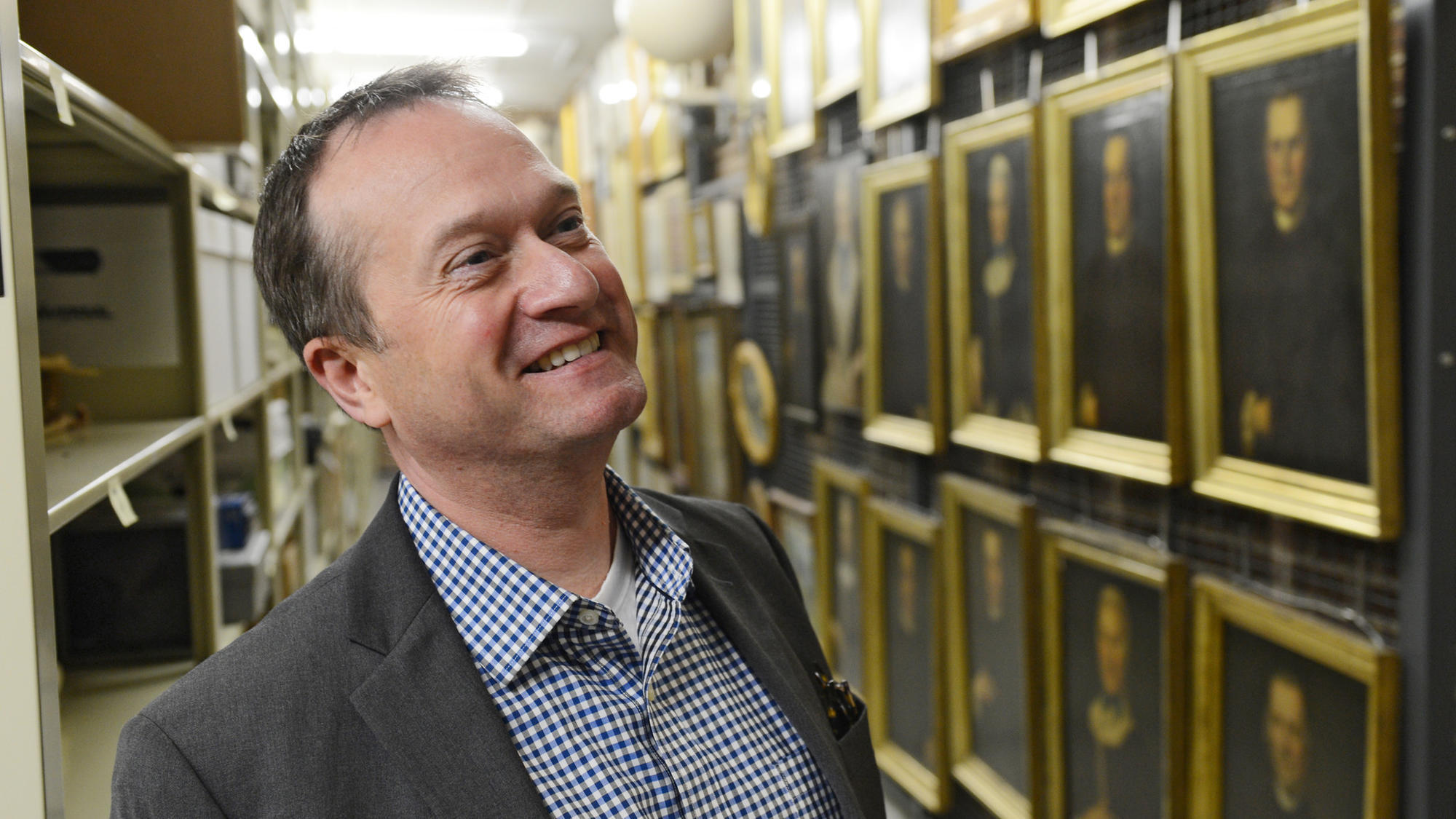 Traditional narratives about the beginning of the Moravian church have emphasized how the early community overcame their theological and personal differences and found a new-found sense of unity on August 13th, 1727.  But now, Paul Peucker, archivist for the Moravian Archives, is demonstrating that Krüger, who could be taken as either a prophet or a madman, was the source of much of the division that led to the August renewal. Paul is also the author of A Time of Sifting: Mystical Marriage and the Crisis of Moravian Piety in the Eighteenth Century.