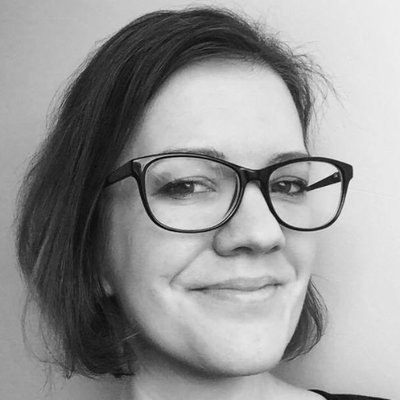 Yesterday, the Anxious Bench offered up a fascinating post by Hilde Løvdal Stephens, who teaches English at the University of Southeastern Norway. She is doing some groundbreaking research on transatlantic evangelicalism in the decades after World War II — the era of Billy Graham crusades and Cold War fears. More specifically, she writes about the network of Pentecostals that bridged the Atlantic and the role of the developing gospel and Christian music industry in Sweden and Norway. In the post, she introduces us to, among others, a faith-healing preacher named Aage Samuelsen and a Swedish gospel duo known as “Curt and Roland.” Evidently Samuelsen scandalized churches with his electric guitar and it turns out that Scandinavian evangelicals shared some of the same concerns about rock and roll influences as American evangelicals. Stephens writes:

Aage Samuelsen was a maverick who sought to shake people out of their lukewarm faiths to a spirit-filled and exciting life of glossolalia, healing, and other miracles. The rebuke from mainstream news outlets and the criticism from other Christians may have just fueled the Pentecostal fire.

There was, however, much anxiety over the spiritual content of the rock’n’roll among at least some Swedish Pentecostals just like there was among American Pentecostals. Curt & Roland were worried about the false gods of rock music. They urged young Americans to reject secular groups like the Beatles. They warned that “that kind of stuff is from the devil,” in the pages of the Detroit Free Press. Jesus was a thousand times cooler than the Beatles would ever be, they insisted.

This research is important for understanding evangelicalism as a global movement. Just as Scandinavian Pietism fostered transatlantic networks the previous century, so evangelicalism in the age of Billy Graham was characterized by networks of influence that moved in both directions.

You can find the entire article here.

If you had told me twenty, ten, or even five years ago that a Pietist like me would find much common ground with a Reformed Christian, I’d have been skeptical. Yet when I read Wes Granberg-Michaelson’s January essay for the Following Jesus conversation, I found myself nodding along “with a version of following Jesus that […]

This week I reflected on why I (unlike many my age and younger) still think of myself as a Protestant, and I celebrated the birthday of one of my favorite Protestant theologians by reviewing a new collection of his writings. Elsewhere: • A century after a leading liberal Protestant warned against the triumph of Fundamentalism, Dan […]